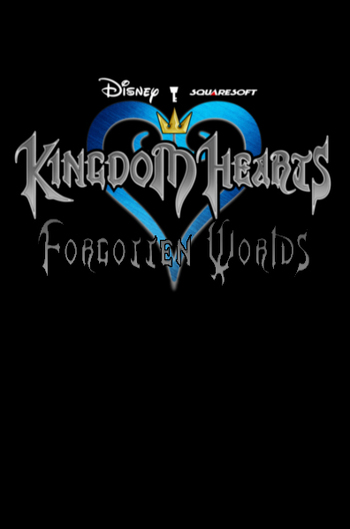 is a Kingdom Hearts fanfic written by Sum Dum Nerd/NerdWithAKeyboard

The story follows Sora, Kairi, Donald Duck, and Goofy as they travel to distant, previously unvisited worlds to combat the ever-spreading Heartless. However, Yen Sid and King Mickey also discover that an ancient evil long thought defeated has returned, and threatens all worlds.