Fanfic / Into The Fog 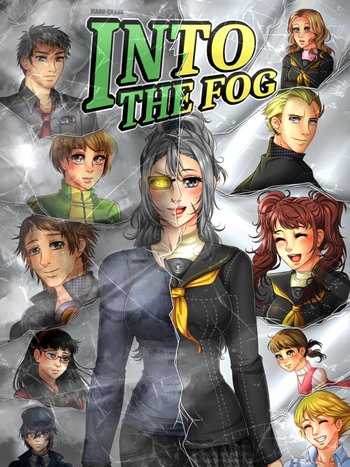 Everyone has more than one 'self'
Advertisement:

"A young girl named Narukami Rei arrives at Inaba to live with her uncle and young cousin".

A Persona 4 story. It can share part of the canonic backgrounds and plot, but it has some major deviations and provides focus on others characters besides the protagonist.

Into the Fog provides examples of: