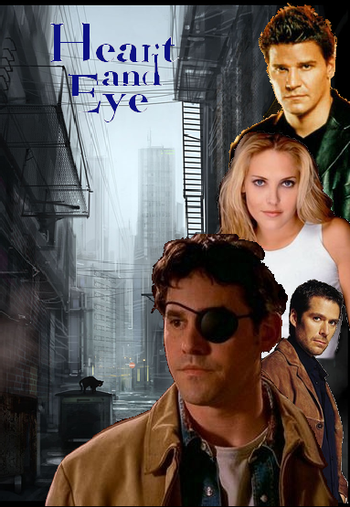 Finally the hero of his own story
Advertisement:

Heart and Eye is a completed What If? Buffy the Vampire Slayer fanfic that explores what might have happened if Xander travelled to Los Angeles after Season Seven. He is still depressed over losing Anya and disillusioned with the Scoobies (especially Buffy and Giles). He ends up working for Angel at Wolfram and Hart as Wesley's assistant and attempts to rebuild his life.