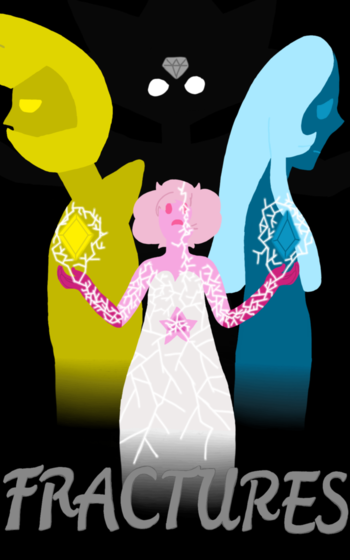 Imagine a world where the Rebellion failed, taken to a very angsty, realistic conclusion. That's this fic in a nutshell.

Fractures is a Steven Universe fanfic written by Space Dimentio

. It can be found on Fan Fiction Dot Net (here

), Archive of Our Own (here

). The story is continued in Fractures: Side Cracks.