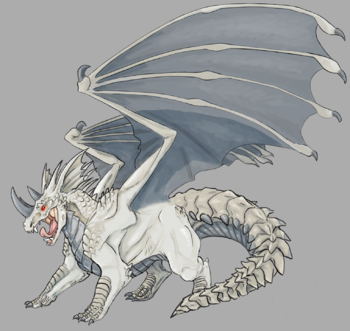 Dragonspawn is a My Hero Academia Self-Insert Fic by Blackout, in which he reincarnates as Ryuuzaki Tatsuma, the younger sibling of the Dragon Hero, Ryukyu. It focuses on how being a dragon affects Ryuuzaki's ambition to become a hero and their time at U.A. High.