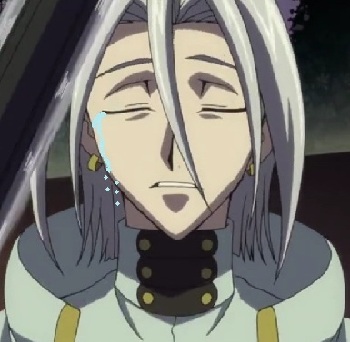 Code Geass: Mao of the Deliverance

is a Code Geass fanfic by Kleptographer of Alternates

, which details the history of Mao , beginning with his abandonment by C.C. It primarily focuses on his desperate search for her as he first wanders around Beijing, supporting his operation through gambling and blackmail, though clues uncovered during his travels eventually bring him to Japan where his relation to early events in the series is revealed in an attempt to shed new insight on his subsequent actions.

Its portrayal suggests Mao to be a brilliant Anti-Hero whose love drives him to sacrifice everything (and anyone) in order to save his beloved C.C. from her Death Wish so they can be together again. Forever. Given events seen in the show, however, the outcome is a bit of a Foregone Conclusion with a few original twists.

Code Geass: Mao of the Deliverance provides examples of: