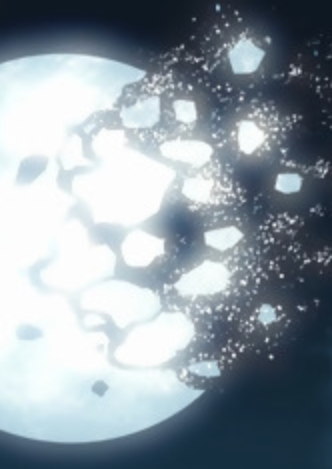 Fifteen years ago, Queen Salem revealed herself to the people of Remnant with an offer: a reduction in Grimm across the globe, but in exchange, five children, one from each nation, were to be delivered to her as a hostage. Now, those children are returning to civilization for the first time, and no one knows what to expect or how they were changed by the experience.
— Fanfiction Dot Net summary
Advertisement:

A RWBY story by Selene Sokal

, Children of Remnant is an Alternate Universe Fic that asks a very unusual question: what if, fifteen years before the events of canon, Salem revealed herself to the world and demanded a child from each Kingdom? With Jaune Arc, Pyrrha Nikos, Weiss Schnee, Blake Belladonna, and Emerald Sustrai returning to human civilization, how will humanity react?

At its core, the story is not only a character study on its five leads, but it's also a very intense political thriller with plenty of organizations all competing to achieve their objectives at any costs. It also takes a deep look at Remnant's geopolitical status and international relations.

Has a comedy AU, Children of the Grimmlands, where Salem found she couldn't go through with her plan and actually turned into a decent mother.

Children of Remnant contains examples of: