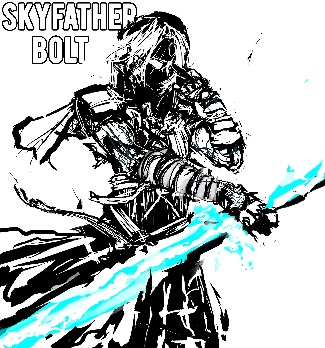 is a now-abandoned Quest by hit Quest maker, Rihaku. It's ... it's set in Bleach. You can tell this from the title.

Join us as we completely break the setting and or die horribly. That's always fun.

The quest revolves around Ishida Uryuu, a man who is desperately trying to become the main character. He seems to have succeeded for now, but will he succeed in the long term?

So come, join us, and become the Main Character.

Not be confused with Cosgrove's Bleach Quest.