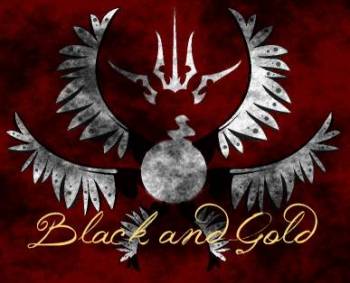 Ominous Fog is a bit of a theme.
"Suffice it to say there are some things you just don't know about L.J."
—Isaac, Chapter 10
Advertisement:

One of the most notable Soul Eater fanfics, written by OriginalAlienSuperspy

, can be found here

. It's essentially a Spin-Off fic, centering around an ensemble of original characters and expanding on the Lovecraft Lite aspects of the universe.

The story begins with L.J., rebellious daughter of the Guardian Angel, living with her friends in England. The Gathering is coming up; a meeting of all the world's Forces that only happens every 100 years. It takes place in Nevada (since Death can't leave), and there it is announced that L.J. is engaged to the very weird Death the Kid. As expected, L.J. does not take this well, and Kid only goes along with it for the sake of balance, and well-the symmetry.So L.J., her partners Damian and John, along with fellow Jr. Forces Adam, Leah, Mary and Isaac are subsequently sent from England to Death City, Nevada.

While romance is not the primary focus, L.J.'s rickety relationship with Kid eventually helps push along a series of events in which hell is raised, secrets are exposed, and a war is waged.

Oh, and because the "Holy Shit!" Quotient is over 9000, please remember that the spoiler tags are there for a reason.

A Character Page has been added. All Character tropes are to be added there.