Fanfic / Beyond the Outer Gates Lies... A high school library? 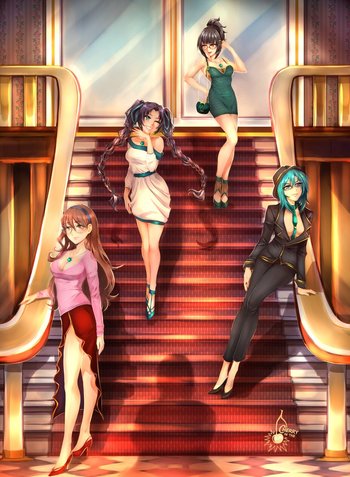 It was originally intended as a What If? scenario about Reya becoming Harry's third Love Interest after bonding over their love of fantasy novels (hence the title) but has long, long since overtaken the original fic in length and scope.

Beyond the Outer Gate Lies... a High School Library? provides examples of: