"Thanos has won, and the universe has been culled. It's up to the Avengers, their old friends, and their new allies to piece it all back together. However; to win the war against Thanos and make the universe whole once again, sacrifices will have to be made."
— The story summary attached to the fic 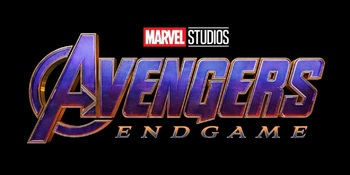 Not to be confused with the actual fourth Avengers movie, Avengers: Endgame is a fanfiction by Dragonis Prime first published on Archive of Our Own on August 5, 2018, and is the first story in his Marvel Cinematic Fanfiction Universe. It can be found here