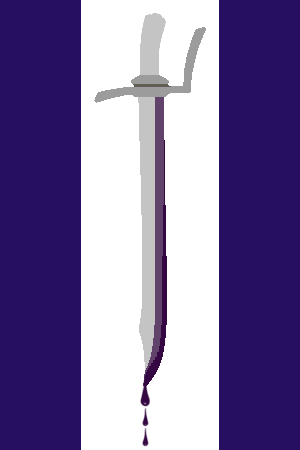 . It is a self-insert story, with the main character being transported to the world of Mass Effect to a point a few years before the events of Mass Effect 1.
Advertisement:

The story follows events on Illium as the protagonist, Cieran Kean, is forced to dive headfirst into his new environment. He is aware of the events to come, but is unable to do anything about them, as he is forced to contend with new enemies and would-be allies. To make matters worse, the method of his transportation to the alternate universe raises questions about who orchestrated it and why.

Has been removed from the internet, is being replaced by an original version; The Lost Knight

Another Realm contains examples of