Fanfic / A Dovahkiin without Dragon Souls to spend 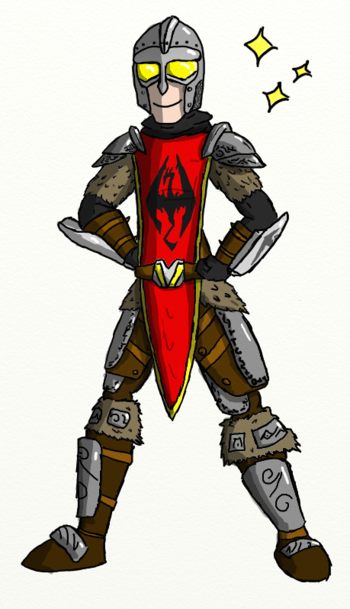 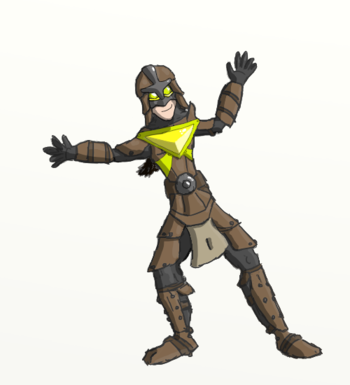 A Dovahkiin without Dragon Souls to spend

is another Worm completed fanfic that asks what happens if the main character gets a different set of powers.

In this case Taylor gets the power of a Skyrim player character. Not a character in the Elder Scrolls universe but the actual character you play as when playing the video game.

Has a completed Fallout 4 based sequel in the form of Sole Survivor without a radioactive wasteland to roam with another sequel, the third entry into this trilogy, the aptly and unimaginatively named A Trilogy Without Save Files to Abuse.

A Dovahkiin without Dragon Souls to spend contains the following tropes: