Fan Fic / The Girls Of My Life 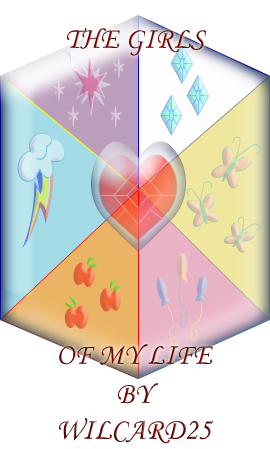 The Girls of My Life is a My Little Pony: Friendship Is Magic fanfic written by Wildcard25

Spike has known his six best friends since they were kids. Now that they're older their friendship will develop into something much more than what he expected.

Has a completed sequel ''The Girls of My Life 2: Old and New Flames

The Girls of My Life and its sequel provides examples of: