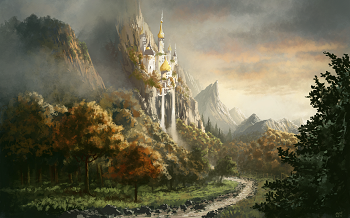 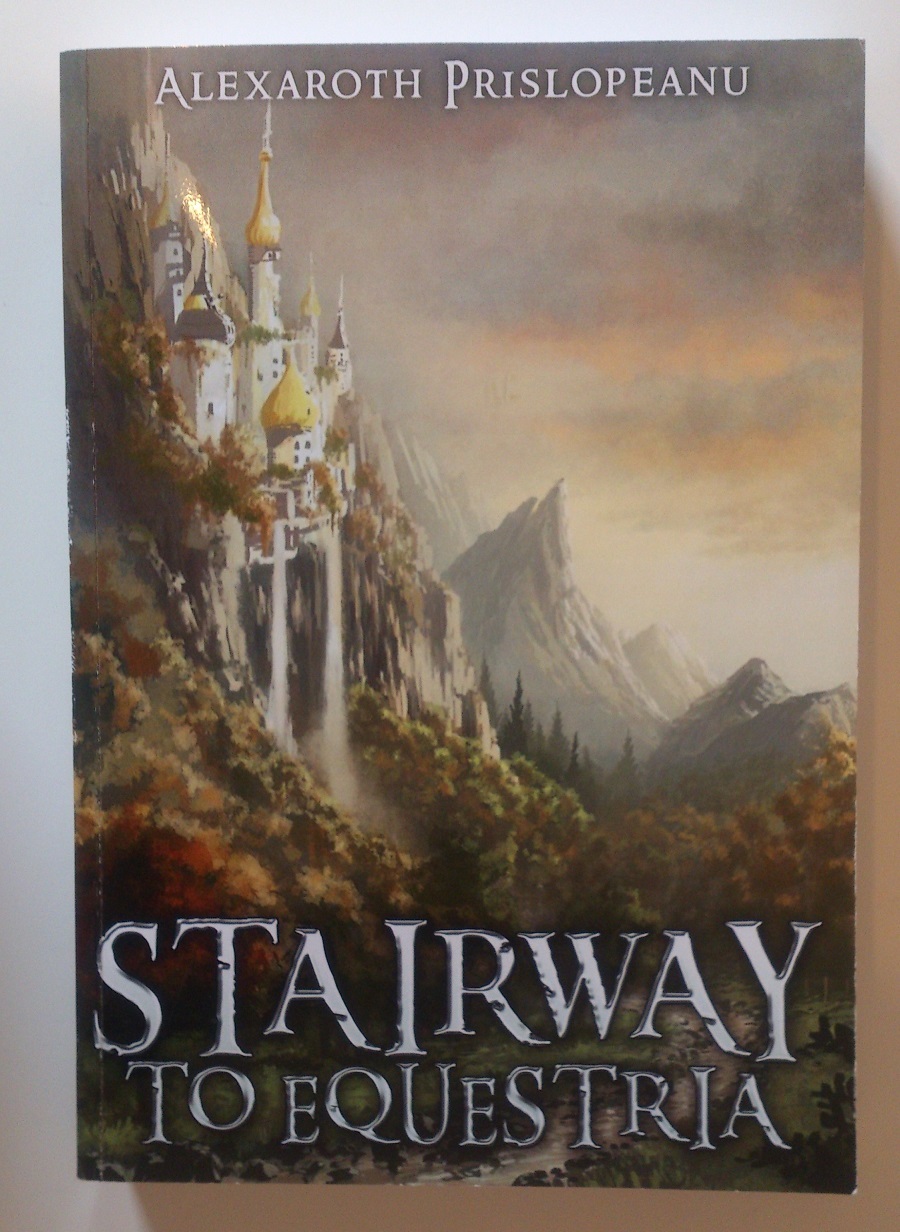 is a My Little Pony Fan Fiction and published book

. The first chapters were posted on January 21 2012 and the story was marked as Complete on 31st August 2014, with 31 chapters, excluding the epilogue and the prologue.

Synopsis: After a bad decision my life had apparently ended. The Grim Reaper was in a rush, but the big boys up there wouldn't allow it.Cutting a deal with Death and ending up in a world I never thought I would see seemed like a blessing but soon, things got complicated. Was it a new chance, a dream coming true or was my soul still trapped somewhere between worlds?I wrote this book so everyone would know the adventures of how I found the Stairway to Equestria.

Stairway To Equestria contains examples of: