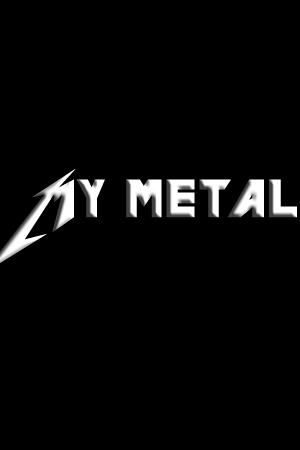 The Black Cover
My Metal is a Heavy Metal Parody of My Immortal written by Monica Gilbey Bieber. It stars a Marty Stu named Rainblood Öystein Cross Vülture White, and instead of the goffik sorrow in My Immortal, My Metal often references gore, heavy metal music, and tr00 kvlt awesomeness.
Advertisement:

You may rock the fuck out to this fanfic here

Compare and contrast My Immortal and Thirty Hs. Contrast One Less Lonely Gurl, another fanfic by the same author.