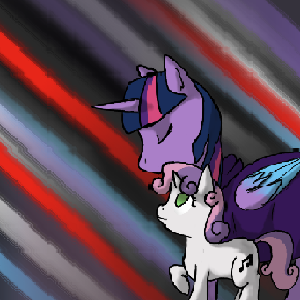 is a fanfic set in the My Little Pony: Friendship Is Magic universe.