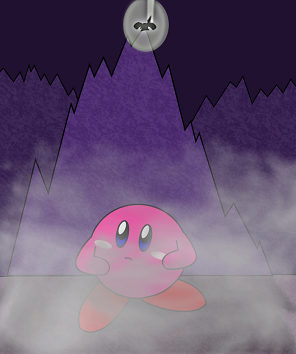 Kirby's adventures outside of Dream Land.

Knight Errant can be read here.