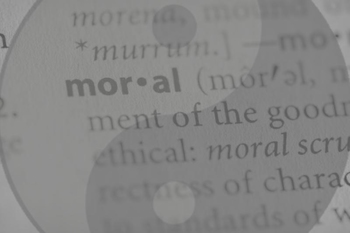 is a sequel to Eigengrau by Kudzuhaiku, and part of The Weedverse.

At the end of Eigengrau , Dim Dark, believing himself lost, has a voice in his head tell him to help a half-hippogriff, Blackbird Coffyn, because it might heal him. This is the story of what happened as they try and find Blackbird's lost mother, Starling, after she left on a Roaring Rampage of Revenge to avenge the murder of her husband, Stinkberry Coffyn.

After chasing the trail through several different settlements, they are picked up by Captain Melvin of Istanbull, as the current management (after a recent coup) wishes to help them, though the help is not without price, as they also want Dim's help in stabilising the region under their own rule, undoubtedly better than the current assortment of slaver-kings, but still hardly perfect. And Dim just keeps getting greyer.

And of course, Grogar and his minions are unwilling to let Dim escape their clutches, and will do a great deal to get him on their side, or failing that, dead.