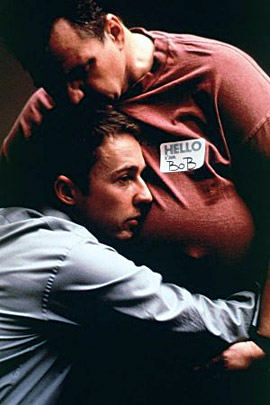 This is Bob. Bob had bitch tits.
While most Hollywood actors and actresses are attractive, there are times where the fan service gets unattractive.