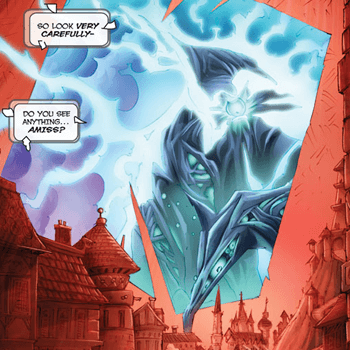 And it makes Castle Heterodyne scream in pure shock.