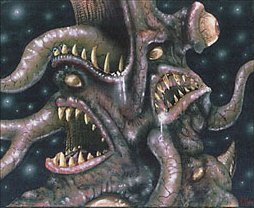 .
Dungeons & Dragons has its own page