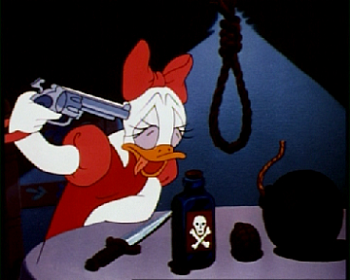 From the Happiest Place on Earth, ladies and gentlemen.