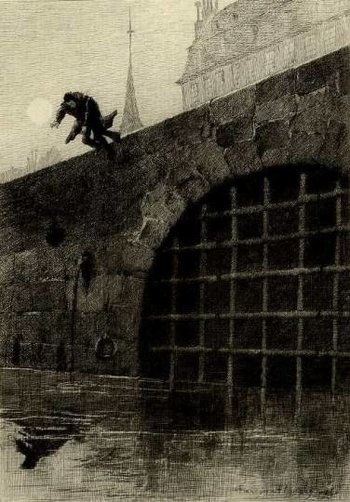 Considering the nature of this trope, expect massive spoilers unmarked.