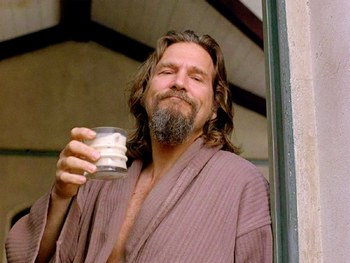 Drinking games for The Big Lebowski: