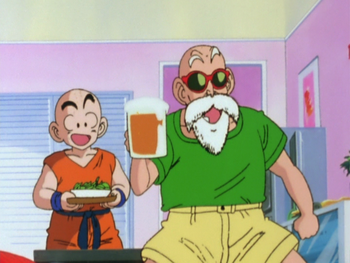 Drinking game for Dragon Ball. Dragon Ball Super has its own page, but the rules here still apply to Super.