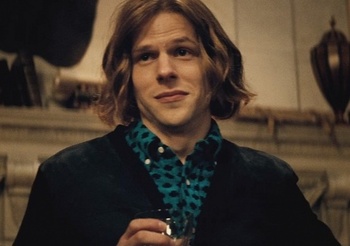 Remember, if you watch the Ultimate Edition, you'll be drinking for three hours straight, depending on how many of the rules you follow, so stock up accordingly.