Did You Just Punch Out Cthulhu / Video Games 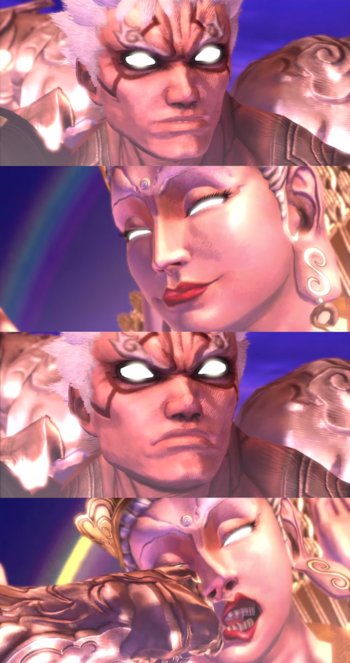