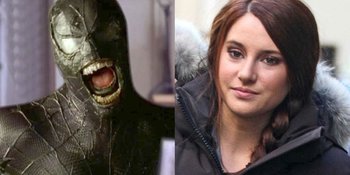 Some scenes were cut for a reason.
Advertisement:

The Spider-Man films have plenty of scenes that didn't make the cut. Deleted scenes for the Marvel Cinematic Universe Spider-Man movies can be found here.