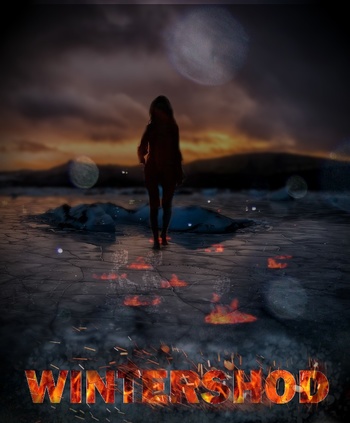 Wintershod is yet another of Chiyaa's unfinished projects. (She has way too many, but this one is actually going to go somewhere. For real this time.)

After being driven from their home by a roving band of slavers, half-demon Sirris and her older brother Idris are forced to migrate to the neighboring kingdom in search of refuge. There, they find work with a mercenary company, the Rose's Thorns, who mistake Sirris's powers for those of a sorcerer. While in service to the Thorns, Sirris discovers that the source of the increase in piracy is a massive, ancient glacier demon named Moloshevkha that has been mysteriously released from its slumber and is slowly but steadily laying waste to everything in its path. The Thorns are among the many companies called in to deal with this monstrous threat, and along the way, Sirris starts to realize that demons in general—and Moloshevkha in particular—are not what she's long been led to believe. 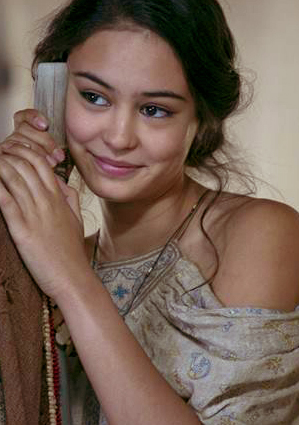 The half-demon protagonist and third-person narrator of the story. Born in a small town along the coast of Vashava, Sirris was (mostly) content with her life as a baker before it was upended entirely by the Call to Adventure.

Forced from her home, she and her brother make their way to the capital of the neighboring kingdom and eventually wind up in the employ of the Rose's Thorns. With the help of the Thorns' resident adjutant Veth, Sirris begins honing the powers that Idris has long commanded her to keep secret. As her abilities grow, so too does her confidence, and eventually she manages to step out from her brother's shadow and become a talented mage in her own right. 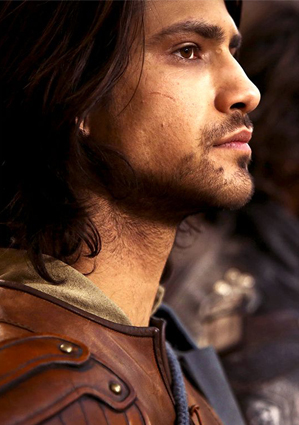 Sirris's older brother and sole caretaker since the deaths of their parents. He's a serious, committed individual whose efforts to keep his sister from being strung up by an angry mob border on the controlling. He really does have her best interests at heart, but as she grows older and more headstrong he becomes increasingly desperate in his attempts to get her to rein in her powers.

He's skilled with a longbow and a decent outdoorsman, and once past his prickly outer demeanor he's actually a pretty sweet guy... even if he doesn't have much in the way of a sense of humor. 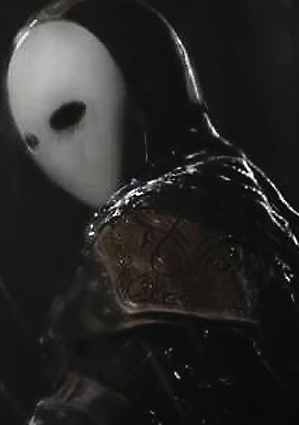 A Shadowbond adjutant and former member of the House of Ash, a monastic order of supernatural assassins. He was exiled from the ranks of the Ashen for reasons unknown, and now serves the Rose's Thorns instead (while still taking the occasional contract on the side).

As the only other adjutant in the Thorns, he takes on the role of Sirris's mentor after she joins, tutoring her in the methods of sorcery. The two become quite close despite his secretive nature, but as his past begins to catch up with him it becomes apparent that he's been hiding even more than it initially appeared. 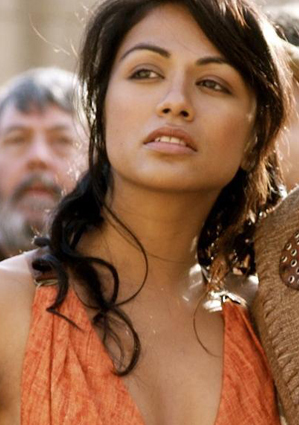 The leader of the Rose's Thorns free company alongside her partner Svana. She's tough, outgoing, raunchy, and all the other things you'd expect from the leader of a gang of warriors-for-hire, but she cares fiercely for her crew and does everything she can to give them the best chances in life.

After witnessing Sirris and Idris fend off a group of back-alley thugs during their stint in the shanties, she offers them a job. From then on she serves as their commander, employer, and occasional mentor, eventually leading them to discover Moloshevkha's origins and the hidden truths about demons' true natures. 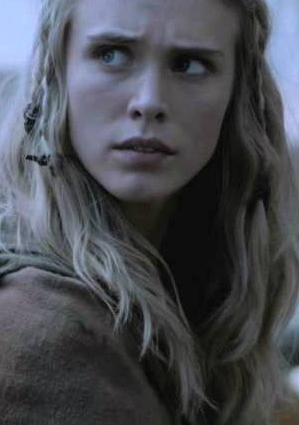 Enkha's partner and second-in-command. She's tough and stoic, although much of her tacitness comes from not speaking all that much of the native language. Whereas Enkha is the Rose's Thorns' Natural Leader, Svana is their tactician, and has a good head for situational assessment and on-the-fly strategy. 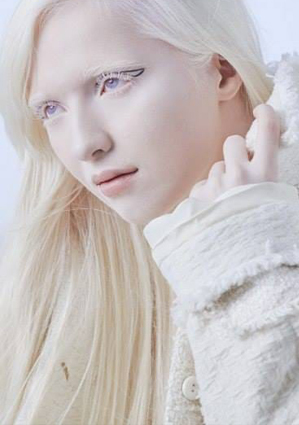 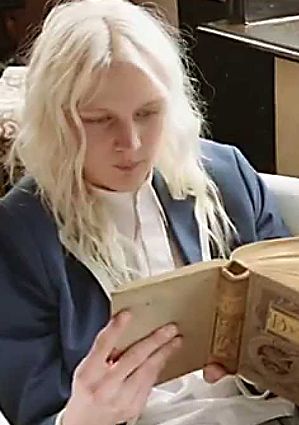 Albino Ottivan twins who serve as the Thorns' scouts, flankers, and Comic Relief. They're totally inseparable and almost dangerously codependent, but as a unit they're both effective and annoying. 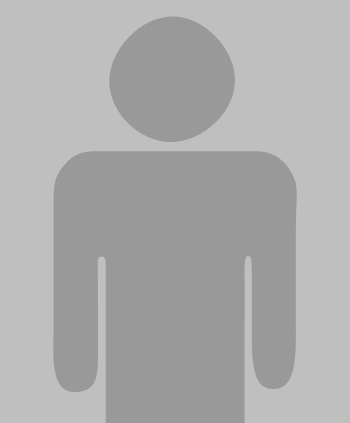 A Valeddan adjutant working as a healer in the Delikor shanties. He's a solemn, soft-spoken individual dedicating to doing as much good as he can in a world that isn't likely to thank him for it. Unlike most, he believes that the perception of demons as wicked monsters that deserve their treatment as natural resources is cruel and unfounded. 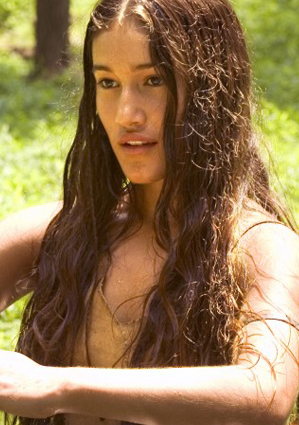 Sebudrin's friend/cousin/bodyguard who accompanied him from Valedda. Everything he is, she isn't: she's cheerful, outgoing, inquisitive, and energetic. She also happens to be more than a little bloodthirsty and went with Sebudrin specifically to see more action. She's ecstatic to join the Rose's Thorns, but her outbursts often cause conflict within the group.