Darth Wiki / The Wiki Witch of the Web

Don't you wanna edit something? Edit something...
Succumb to your urges and click those links!
Advertisement:

The Anthropomorphic Personification of all the evils of TV Tropes. She may or may not be Trope-tan's Superpowered Evil Side; all those who have come across her have lost their minds and are now unable to recall anything confirming or denying the rumor. It probably doesn't help that she looks a lot like Trope-tan, save for a Slasher Smile of Cute Little Fangs.

Some say the witch first appeared when too many Entry Pimps tried to make Unjustified Edits, causing an imbalance in the system, thus allowing the Wiki Witch to appear, and that say she was created when an opportunistic troper decided to make an entry without going through YKTTW. Anyway, others will say that she doesn't exist at all. And yet, her presence can be felt, working in the background, making all sorts of mischief.

To keep the Wiki Witch under control, some of the pages where she may lurk have been locked. This is a cautionary measure so don't be alarmed if you can't edit a page. It's probably better this way. 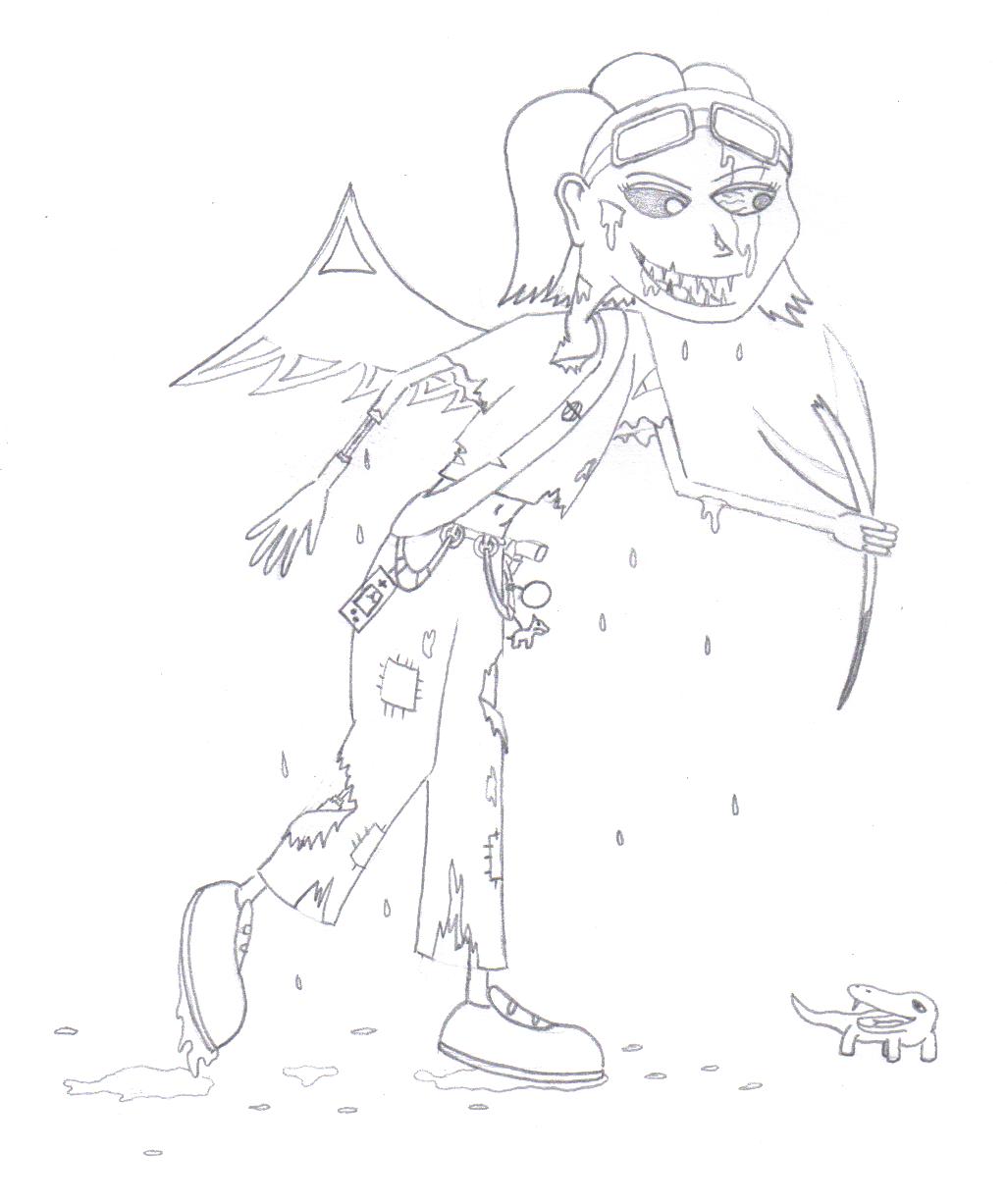 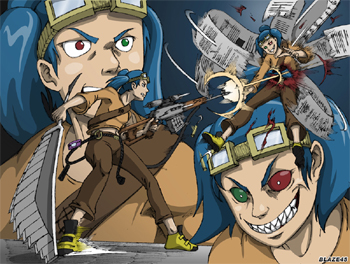 Break the Mirror: The Wiki Witch of the Web against Trope-tan, made by Blaze45