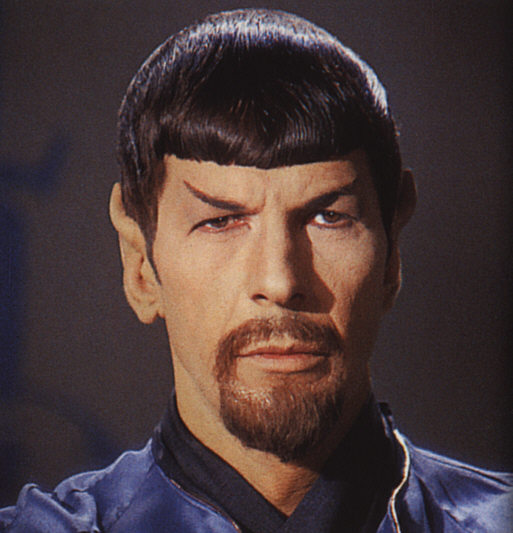 Oh, you know that person. Don't lie, you've always known them. They have been around long before you were ever here. They use Red Links to trope titles that they just made up on the spot. They Kick Dogs, don't [[Pothole pot hole]] correctly, Pimp their own articles and Complain About Shows You Like. They never Take It To The Talkyplace, they ALWAYS YKTTW Bash, they Link To Articles Within The Articles, use Word Hiding when they really don't need to. and needlessly over emphasize things FULL STOP, they shove in inane details about themselves, they repeat examples.

They lurk the wiki, seeking to make your very life miserable. Nobody knows their real name, or would even want to, they can't be narrowed down to a single person, it's likely that they don't even know of their crimes against wikis. Some say they are nobody, some say they are everybody, but we can all agree, they're That Troper. They overuse spoiler tags and Repeat Examples.

See How Not to Write an Example for more information.

They don't bullet correctly. They can't even write examples properly. Standard Flame Retardant rules apply. Do not name any names, insinuate with the insinuators, or add to the article unless it would contribute in a constructive fashion. Especially you, Adrian.

Or you are, in fact, That Troper or the Adrian in question, in which case, the wiki apologizes for your misfortune.

Alternative Title(s): The Other Troper, This Troper