Darth Wiki / How Not to Write an Example 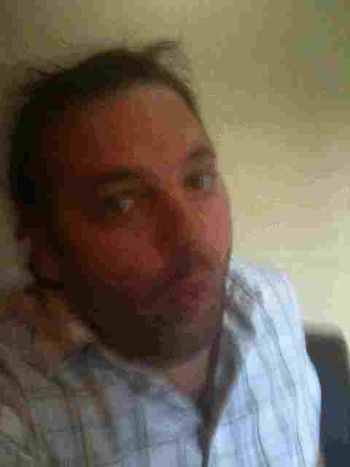 Dizammmbo! Has absolutely nothing to do with the topic of this page but it's such a sweet pic that it's just gonna be shoehorned in. I mean look at it! We can totally justify having his face plastered on this page as long as we insert colorful descriptive text that vaguely ties it to the topic!

Here at TV Tropes, we like to encourage editors to dive right in and add examples without forcing them to spend months lurking around and arduously studying proper editing form. Because that's for suckers. This isn't The Other Wiki, which means we want to have fun and screw the rules (with or without the money). With that in mind, here are some favorite things our tropers do when posting.

Compare That Troper, which you should strive to be.

Oh, and contrast How to Write an Example. If you want to propose a whole new trope, see How Not to Write a TLP Draft. If you have trouble with the trope definitions, see Crappy Trope Definitions.

one has corrected that to "favourite". It just BREATHES this trope!

If your show is The Simpsons, Futurama or Family Guy, THIS IS MANDATORY.

If you don't feel like using a bullet point, you don't. Don't worry if it breaks the formatting; that's not your concern, after all.

splits another example. Skip using bullets for the occasional example. It helps it stand-out and gives the page an artistic "staggered" look. And THAT, my friends, is how NOT to write an article.