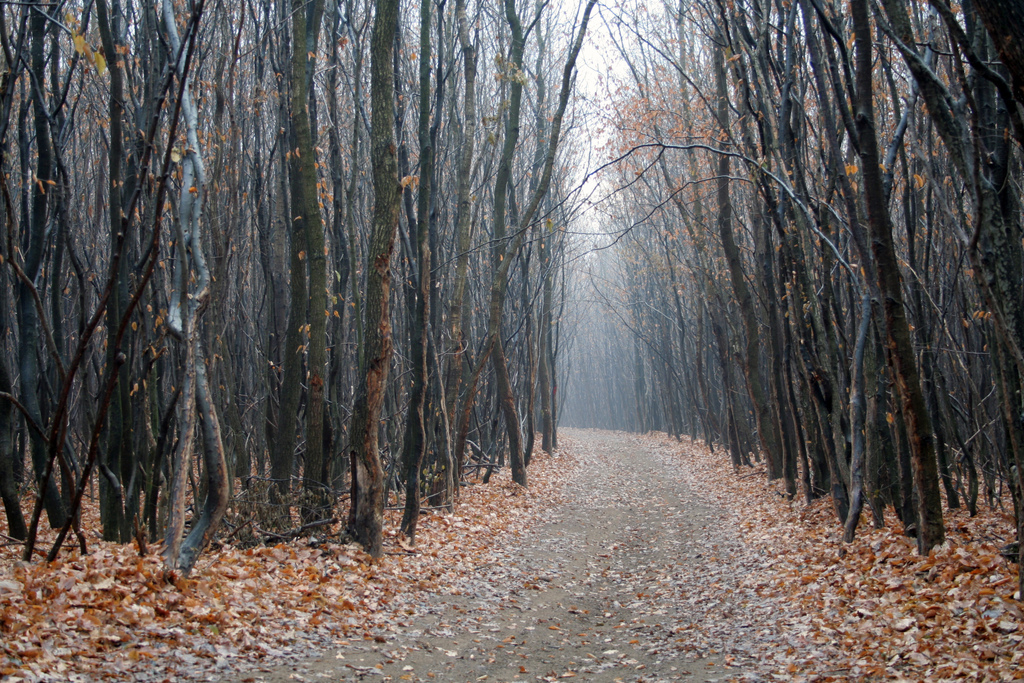 Because this doesn't look forboding. Not at all

Corrupted Forest is a vocaloid fanfiction based off of the song "Trick and Treat" by Len and Rin Kagamine, and provides an origin story for the characters found in the song. It follows the lives of two prototype androids for the Kagamine twins, created in late October (of course). These androids are the first to be created by the company, Crypton, since their wildly popular idol android "Hatsune Miku," and are set to follow in her footsteps. They're very unsettling from the start, and the three scientists in charge of the project have wildly differing viewpoints on what to do with them. Dr. Kita, a severe woman in charge of the project, thinks that they are simply pieces of machinery who are meant to follow their whims. Dr. Chino, an older man who has been with the company since Miku, thinks that this is a dangerous attitude to take, and that the two wouldn't take kindly to being treated like they don't have feelings. Dr. Hiro, who is new to the company, is simply thrilled that the androids are functioning so fully.

As Len, in particular, behaves in a more and more unstable fashion, the scientists are divided over whether or not the project should be terminated before someone gets hurt.

The story, written in screenplay format, also has an extended universe developed through various roleplay blogs. A sequel origin story, developed by roleplay, may also be in the works involving Mayu, a yandere-themed android.