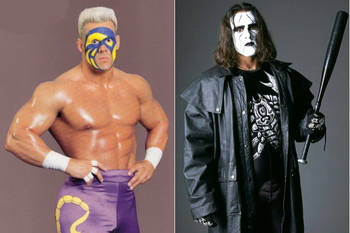 "When a man's heart is full of deceit, it burns up, dies, and a dark shadow falls over his soul."
Advertisement: