Dark Is Not Evil / Video Games 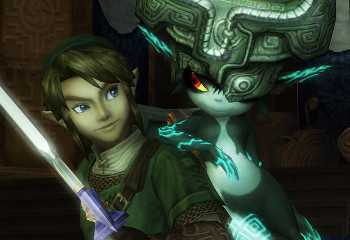 Shadow and light are two sides of the same coin...
"We work in the dark to serve the light. We are Assassins. Nothing is true, everything is permitted."
— Master Assassin, Assassin's Creed: Brotherhood
Advertisement: