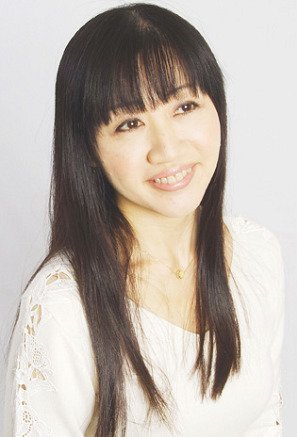 Looking for a female to fill in an older sibiling role to a character, or perhaps a Cool Big Sis to a show's cast? What about a woman who's ready to kick some ass (and has a great rack) in a fighting game? Yumi Touma (born December 20, 1966 in Chiba, Japan) is the one you're looking for. She's credited to be the second-most prolific female seiyu behind Megumi Hayashibara. She's also another member of the Goddess Family Club, alongside Kikuko Inoue and Aya Hisakawa. You might well find Ai Orikasa alongside some of her roles, who plays younger siblings Genis Sage in Tales of Symphonia and Mai Kobayashi in Super Robot Wars.

Her husband, Tatsuya Yoshida, is a producer for Toei Animation.