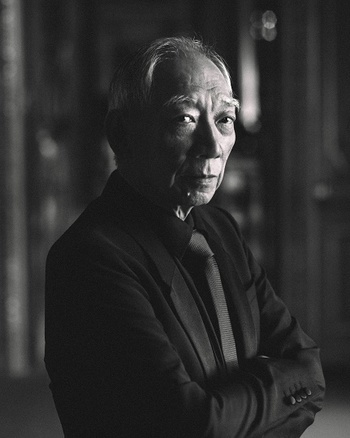 Yuen Woo-Ping (born January 1, 1945) is a veteran Hong Kong film director and martial arts choreographer, best known for the spectacular fight sequences he has staged in such films as The Matrix, Crouching Tiger, Hidden Dragon, and Kill Bill.

His work as a director is also highly regarded, with his Drunken Master being one of the first movies to make Jackie Chan a star, and also helped create the subgenre of martial arts comedy. Other renowned martial artists/actors he has worked with include Jet Li, Michelle Yeoh and Donnie Yen.

Despite frequently working with with them, he is not related to the Seven Little Fortunes