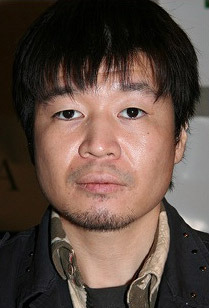 Yoshitoshi ABenote intentional capitalization (born August 3, 1971) is a Japanese author and artist best known for his work in anime which include Serial Experiments Lain, Niea_7, Haibane Renmei, and Texhnolyze. In particular, Haibane Renmei started as one of his many his doujinshis.

He received his Master of Fine Arts from the Tokyo National University of Fine Arts and Music. He is a colleague and friend of Chiaki J. Konaka, whom he collaborated with on multiple occasions. On November 11, 2011, ABe married modern artist Sasaki Yukari, and had their daughter on September 21, 2012.