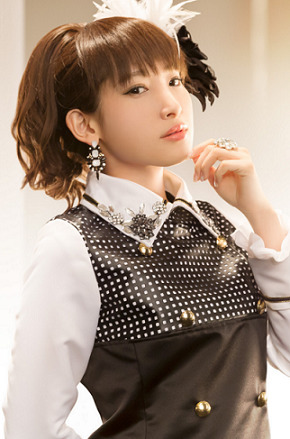 Yoshino Nanjo (南條 愛乃), born July 12, 1984, is a voice actress and singer from Shizuoka. She is the current lead singer for the band fripSide, and sang several of the theme songs in A Certain Scientific Railgun as well as having a role as Maaya in that series. Her fan nickname is "NanjoIno", and she spends time playing video games.

Of course, she then went on to have an idol career of no real consequence at all.