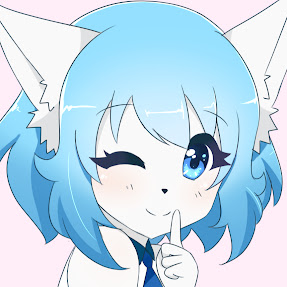 Kayleigh Smyth, better known as Wolfychu, born on March 20, 1995, is an Australian young Adorkable female animator who also has a cute voice. She does many YouTube videos, some of them autobiographic, and also some dubs (including russian and spanish ones) and meme videos, especially with her boyfriend SweetoTOONS.

Tropes present in her videos~