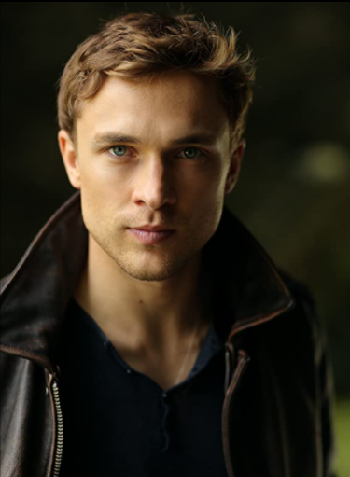 "The best thing about having brothers and sisters is that they're brutally honest. My brother just got the 'Narnia' game, and first thing he does is kill me in it! Six times, over and over again!"
Advertisement:

William Peter Moseley (born 27 April 1987 in Sheepscombe, England) is an English actor, currently best known for appearing as Peter Pevensie in the film series The Chronicles of Narnia. He had starring roles in The Lion, the Witch, and the Wardrobe and Prince Caspian, but only briefly appeared in The Voyage of the Dawn Treader, as the character is absent in the book on which the film is based.

Since then, he has appeared in films such as The Selection (a Pilot Movie adaptation of the book of the same name, The CW's first failed attempt to adapt the YA series) and The Silent Mountain. From 2015 to 2018, he starred as Prince Liam on The Royals, which ran for four seasons on E!.

Not to be confused with American actor Bill Moseley.