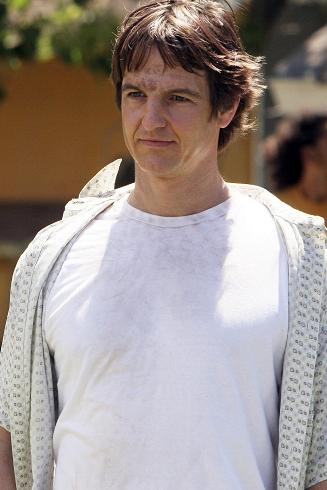 He is probably best known to audiences as Ethan Rom on Lost or Richard Strout in In The Bedroom. He often ends up cast in the roles of villains or creeps, but he's a versatile actor with a pretty eclectic resume. Despite his reputation with general audiences as being utterly terrifying, he's actually a nice guy who also serves on the board of directors for the Screen Actor's Guild.

He is the first cousin of actor Thomas C. Mapother IV, better known as Tom Cruise. They have played together in some films.