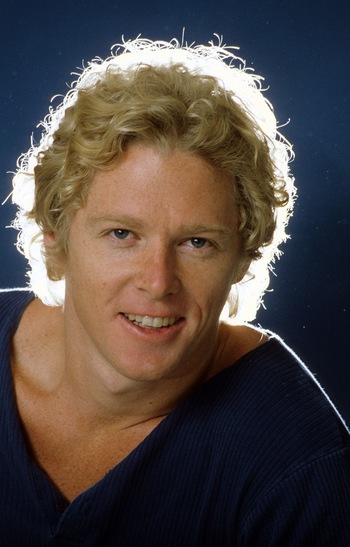 He was married to Deborah Kahane, currently married to Danielle Hirsch, and has four children, two with Kahane and two with Hirsch.