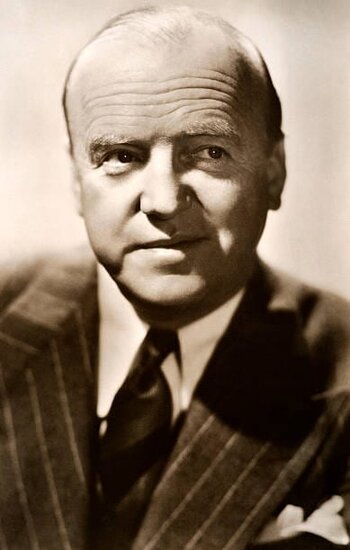 He was married to Edna Louise Broedt.

Works he appeared in: