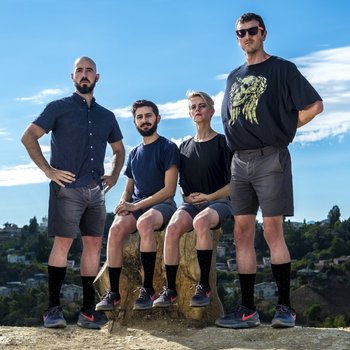 Their works typically feature a blend of comedy, horror and mystery, ranging from complicated Alternate Reality Game-type videos, to comedic, audience-interaction-heavy live-shows, to everything in-between.

Works by Wham City or their members:

Tropes exhibited by Wham City include: