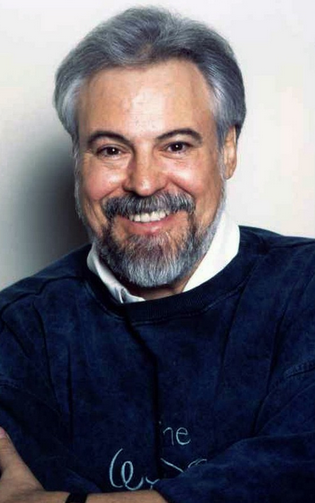 He is best remembered for being the official voice of Mickey Mouse for 32 years (from 1977 until his death in 2009), narrowly the longest voice actor for Mickey to date.

In a case of Life Imitates Art, Allwine married voice actress Russi Taylor (who voiced Minnie Mouse from 1986 until her death in 2019, a full ten years after Allwine's) in 1991.

Allwine died on May 18, 2009 of complications caused by diabetes. Following Allwine's passing, the role of Mickey was given to former Hallmark illustrator Bret Iwan.