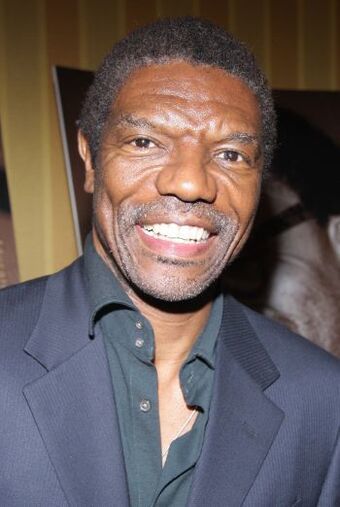 Vondie Curtis-Hall (born September 30, 1950) is an American actor, director, and screenwriter. He has had a multitude of acting credits, and is probably best known for starring in Chicago Hope and portraying Ben Urich in Marvel Television's Daredevil (2015).

He is married to fellow actor/director Kasi Lemmons.

Films and series directed for: