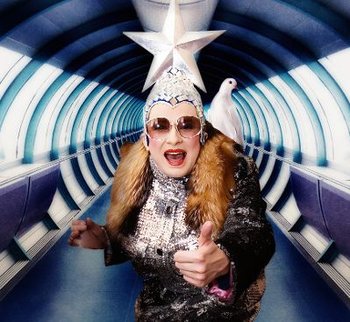 As Verka Serduchka, Danylko is best known for representing Ukraine in the Eurovision Song Contest 2007, with the song "Dancing Lasha Tumbai". Despite heavy criticism from conservative outlets and politicians, Verka placed as runner-up in the final, giving Ukraine their best result since winning in 2004, and the song itself became a hit single across Europe. She later made a cameo appearance in the 2015 Melissa McCarthy film Spy.

Danylko is also an accomplished composer, and released an album under his real name in 2005.