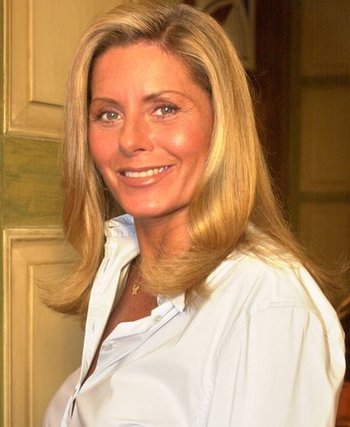 Vera Lúcia Fischer (born 27 November 1951 in Blumenau, Brazil) is a Brazilian actress of long-standing reputation and works in cinema and for the small screen, particularly for telenovelas. A former beauty pageant titleholder, Vera was crowned Miss Brazil in 1969.